What's on your mind?

Infinity Mall | FandomDescription: The infinity mall is a cosmic mall,…powerlisting.fandom.com

Hey! I am reading all through this wiki and I cant find anything that regards non-euclidean space. So my question is - Is there any article or piece of information that features these type of space?

they made a april fools joke to..see for yourself

I am wondering, where are you getting all this information about verses and dimensions from? for example Paraverses?

How do i find the names so i can make more nested level 'verses?

If you didn't heard about celestial verse here is information about it:

I made this verse a long time ago just to break some people mind. Also sory for bad writing angliesh is not my first launged.

Why do destroyer and creator look so terrifying?

It has basically the same topic as this wiki

It is known because of its eye shape, its sometime called "eye" or "the eye.

Ber-1 ( black sorrounded by blue on left middle of center of image.

Ber 2 and 3: like er 1 but on right and shifted up and down respectiveley. 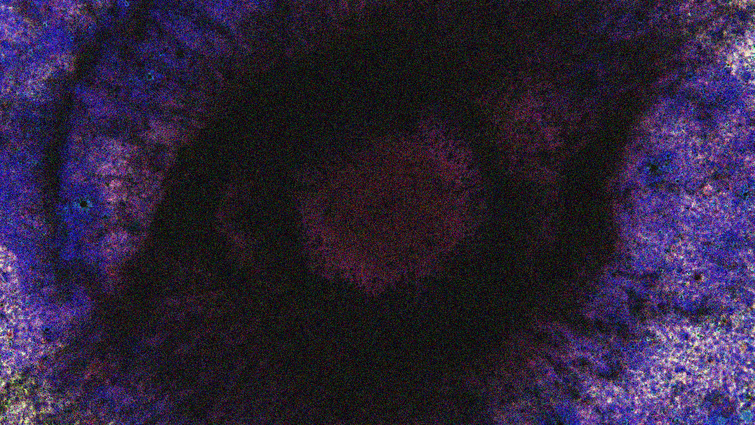 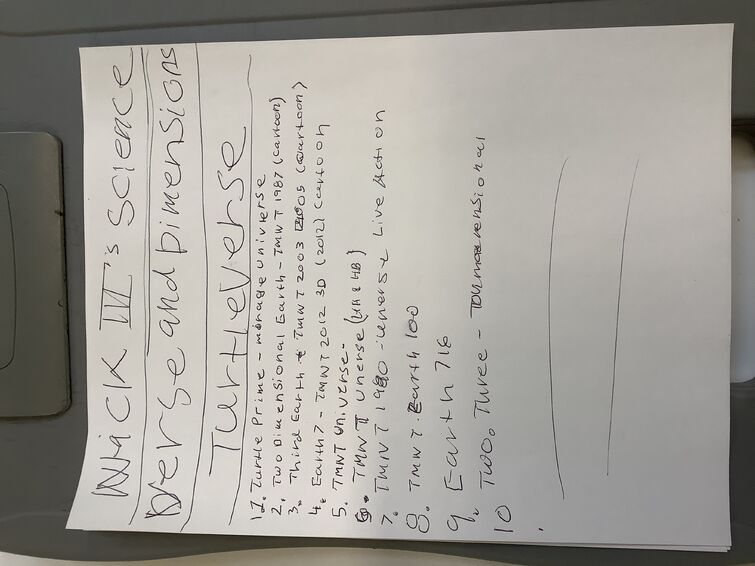 Is there a discord for this wiki?

everything will be explained on the page when I create it :3

I want to make an animation (series?) about this wiki and I want to know if the contents are copyrighted or anything. I promise I will credit the wiki and the creators!